The Association’s main activities include:


In addition, Phillip and Judith Craigie are working through and collecting military records of all Old Boys’ who have serviced in the World Wars, and in particular, those of our Old Boys’ killed in action. Phillip also carries out a lot of research on behalf of families and historians seeking information about Old Boys’ of the school.

Quentin Bennett – MNZM for services to Optometry, Diving and Conservation.

Ron Rowe – QSM as well as his wife Ngaire Rowe QSM, both for services to the Community. 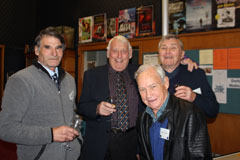 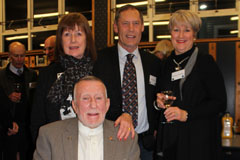 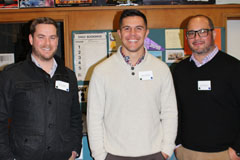 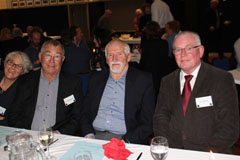